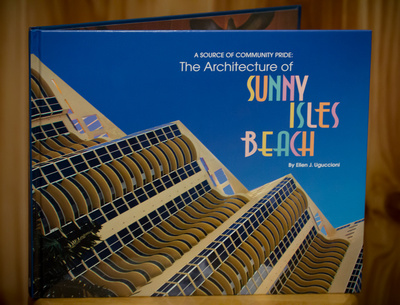 In 2011 Sean Gold, along with mentor, friend and retired Playboy photographer of 35 years, David Gartner, photographed the images for the hardcover architectural book "A Source of Community Pride: The Architecture of Sunny Isles Beach" for the city of Sunny Isles Beach in Miami, Florida, which was ranked #1 of the top ten U.S destinations by tripadvisor. 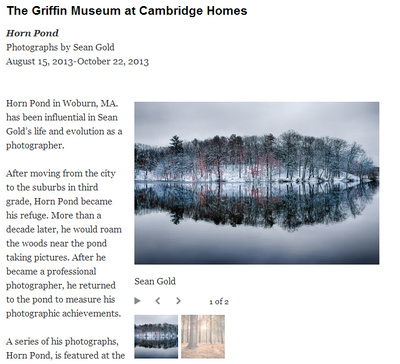 In 2013 Sean had his own Exhibition with the The Griffin Museum of Photography on his work of Horn Pond. It was shown at 2 different galleries throughout the year. 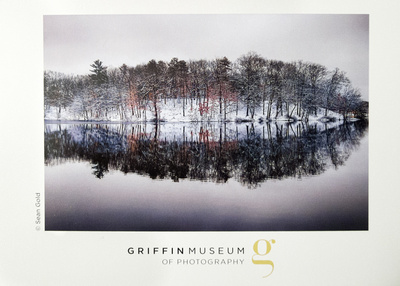 In 2014 Sean Gold had one of his images of the Red Bull Cliff Divers in Boston featured on the Smithsonian Magazine website. 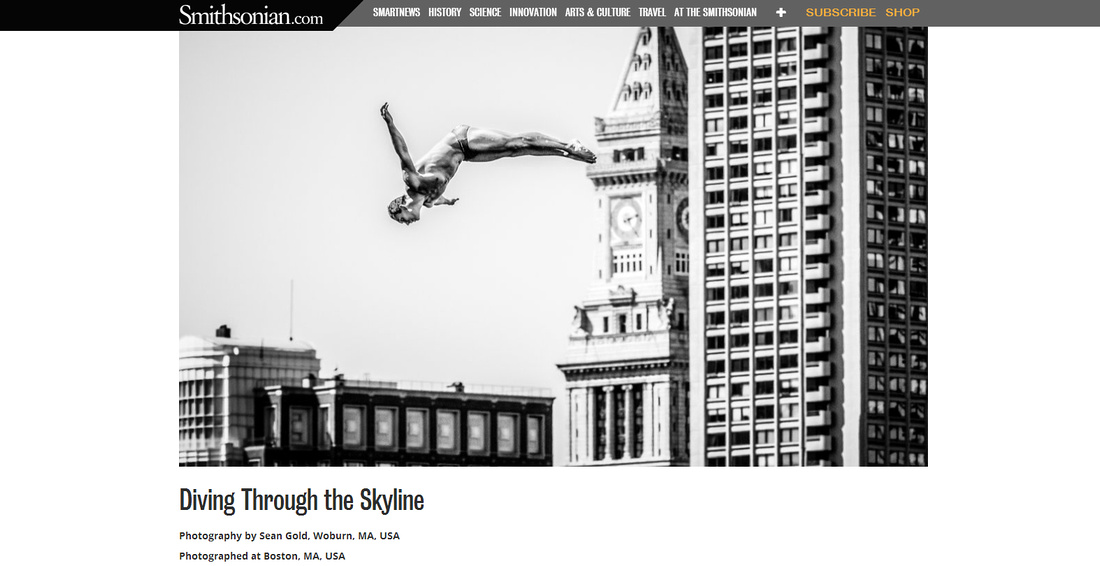