I doubt that's the name of it, though I think it's rather fitting. This was one of the marvels that greeted me as I arrived at La Defense, as I describe as the modern and almost futuristic area of Paris, France.

When I saw it, I stood there and stared at it for a few minutes. I was trying to figure out what it was, why it was there, and what, if anything, it did. And I realized, I hadn't had that feeling in quite a while. Perhaps it was because I was so shell shocked already by not expecting this in Paris, but it was refreshing bewilderment. 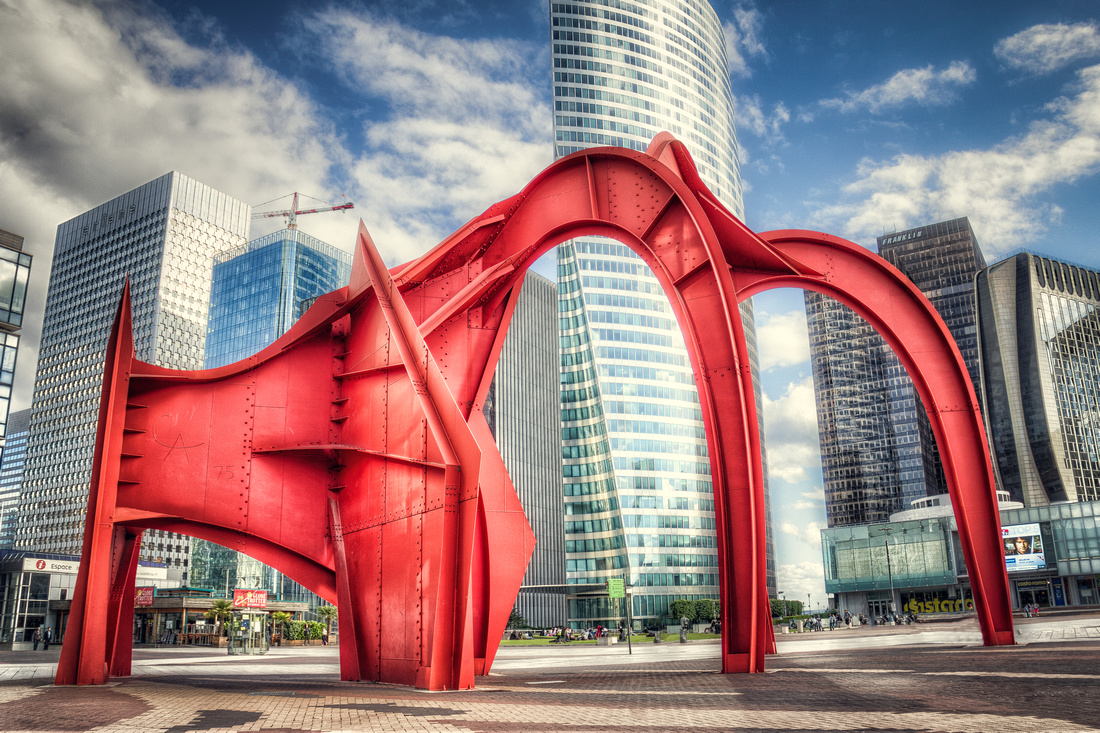 Order a Print of this Photo