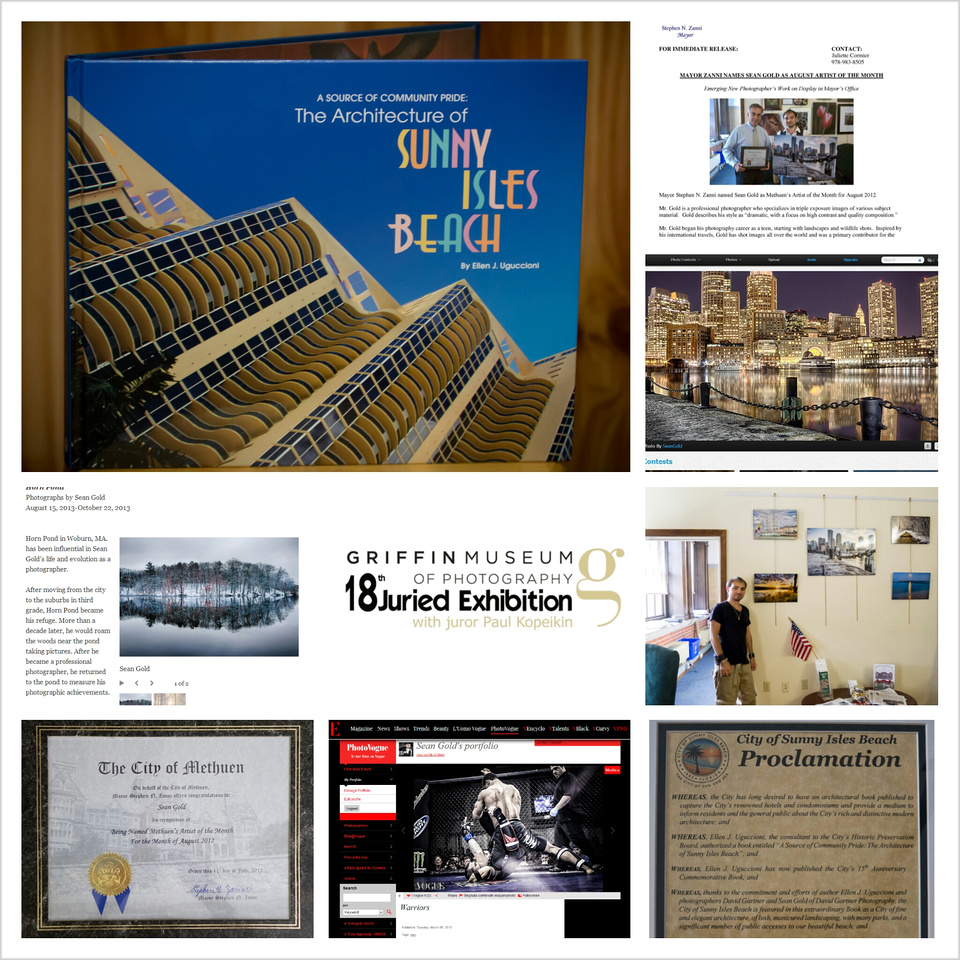 So I don't remember the exact date, but it was around this time 2 years ago that I finished editing the last of the photos for the book, therefor finishing my part of what would be the book for the City of Sunny Isles Beach in Miami, which really marked the beginning of the path I've been on for these last 2 years.

It was on March 21st of 2011 that I purchased my first DSLR camera, the Canon EOS 60D and the 18-135mm IS lens. It was with this camera that I went to Sunny Isles Beach in Miami for about 3 weeks to shoot over 20 different hotels and condominium buildings for an architectural book for the City of Sunny Isles Beach.

Now here I am today looking back at all the stepping stones and events since then. It feels like it was ages ago that I began this adventure, but to realize it's only been a little more than 2 years, and what I've accomplished in that short time is more than I sometimes realize.

Contrary to what you might think, but it was tough starting out by doing a book of that caliber. Not for the work or stress of the book, but to have that as your first break, knowing that what you'd be doing after wouldn't be of the same level. It was like starting at the mountaintop, then falling down, only to have to begin your climb back to the top.

I sometimes feel under accomplished or that I'm not moving forward, and I think that is sometimes due to what I had mentioned before about starting with the book, but I'm using this time today to recap all that I have been fortunate enough to do in these short 2 years and put it into perspective.


Since I picked up my first DSLR camera a little more than 2 years ago, I've been fortunate enough to photograph for a published book for the #1 travel destination city in the U.S along with a retired playboy photographer of 35 years. Once returning from there I was featured as The Artist of the Month for the city of Methuen and had an exhibition in the Mayor's office. From there, on a whim, I submitted a few images to The Griffin Museum of Photography for their Juried Exhibition, only to my surprise to receive an email informing me that one of my images had been selected. Following that, I was offered my own exhibition with The Griffin on my images of Horn Pond, which is on its second showing now. Lastly, this year I was granted an all access pass by Red Bull to photograph The Red Bull Cliff Diving World Series as they stopped in Boston over the summer.

These are just a few of the key opportunities I had been fortunate enough to have, and even more recently that I'm now selling my images as art in a store on Charles Street in Boston and seeing sales.

Here I am at 23 years old, 24 in two days, no formal photography training, no pieces of paper certifying that I've been taught to see the world in a unique way and that I know how to operate a camera. Self taught and fueled by my own passion and determination to create, if only just to leave behind nothing more than something beautiful.


These words are for me as much as they are for you, this wasn't planned out and edited, making cohesive points, but was written in the moment with the words that came to mind. So if you've taken the time to read this jumbled assortment of ideas and reflections, I thank you and hope to share more amazing images with you in the future, and for a long time to come.

Katherine Cremin(non-registered)
Sean, I am so very impressed with your work. I do know people who have paid 10's of thousands of dollars for photography school. Your work is as good and at times more eye catching. You truly have a natural gift and passion for photography. I know first hand who your number one fan and supporter is. She has always believed in you and allowed you to follow your path at a young age even when other's told her she was making a mistake. So clearly she has a good eye as well.
May you continue to learn and photograph and write with the passion you do.
I personally get so much enjoyment and education from your work.
Always looking forward to your next photo array. So keep em' coming.